Yuuum so as most people are... i am a big fan of nutella! There really is nothing better than a big spoon of straight Nutella except for Nutella brownies!! I also love chocolatey fudgey brownie. Not cakey brownie! If i wanted a peice of cakes that what i would make not brownie. They are best when pulled out still runny in the middle and left over night to set!! I found this recipe online but changed it a bit and it was really very similar to my brownie recipe but with a cup of Nutella in it! 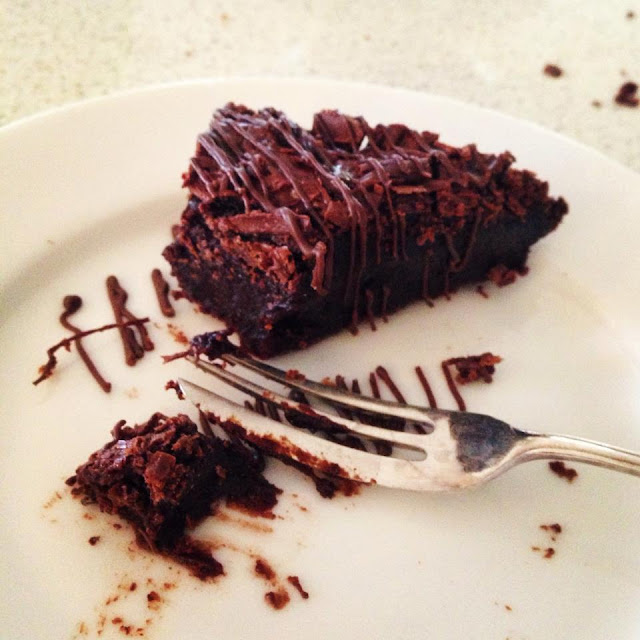 Mehtod:
- Melt the butter over a low/medium heat. Once melted take off the heat and add chocolate chips and leave to fuse together. In the meantime beat the eggs in an electric mixer on a medium/high speed until fluffy. Add both of the sugars 1/4 at a time and beat well after each addition. 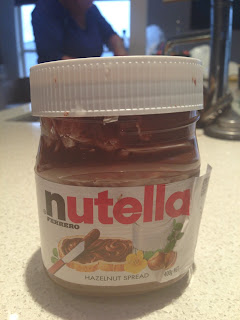 - Add the vanilla, cocoa, nutella and flour and mix on a low speed until just combine. Stir the chocolate and butter mixture and pour into the mixer while on a low speed. Beat on medium speed for 1-2 minutenes till thick and fluffy. 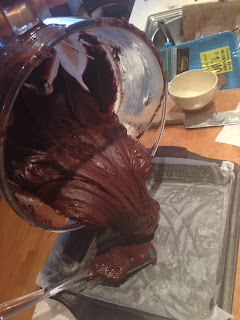 -Preheat oven to 180'c. Grease and line a square cake tin or slice dish. Pour the brownie mixture into the dish. Great / finely chop the dark chocolate and sprinkle over the top. Place brownies into the preheated oven for around 35-40 minutes. These brownies are ooey and gooey and will not set up unless you let them cool. 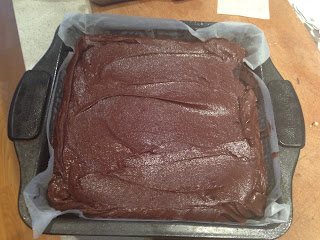 -Once cool, leave to set in the fridge over night and ENJOY!! 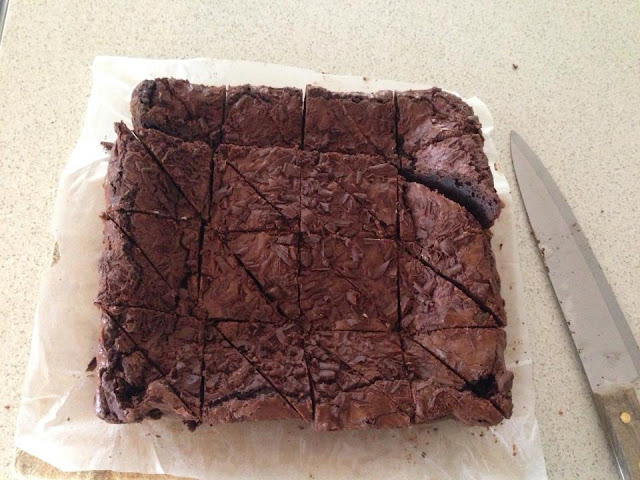 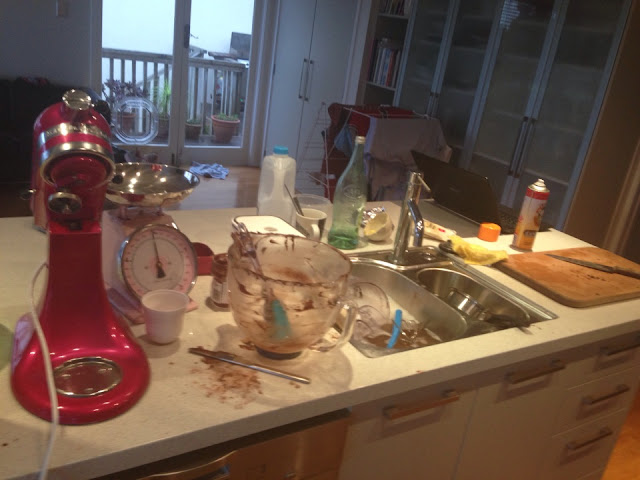 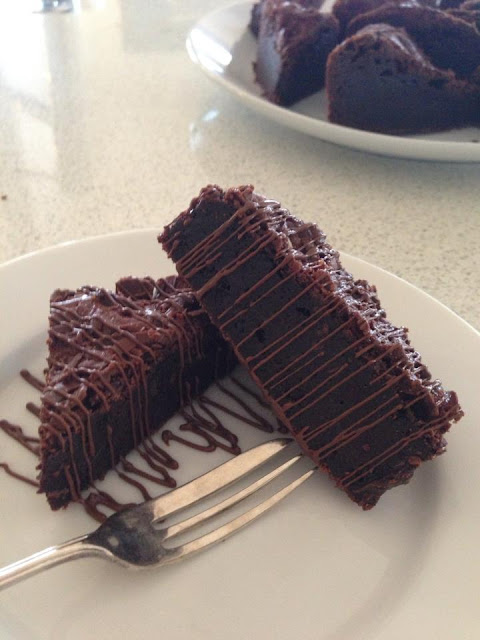