I LOVE marshmallow! Marshies are always my go to sweets soooo instead of study this afternoon i decided to make passionfruit marshmallows! I came across a recipe for these a long time ago and have been meaning to make them for a while so here we go. Homemade marshmallows are actually a lot easier and faster to make than you would think. They are both gluten and dairy! Enjoy the recipe
xx
P.s. If you are wanting to make plain/vanilla marshies without the passionfruit here is a link so some i made earlier in the year: http://charlielovesbaking.blogspot.co.nz/2014/02/home-made-vanilla-marshmallows-gluten.html 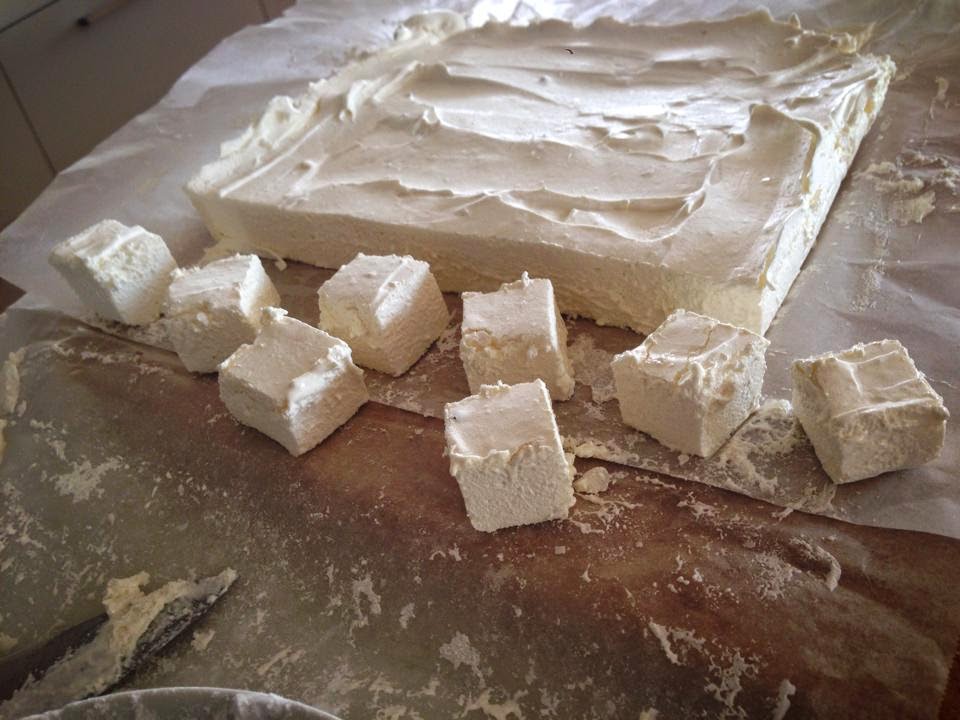 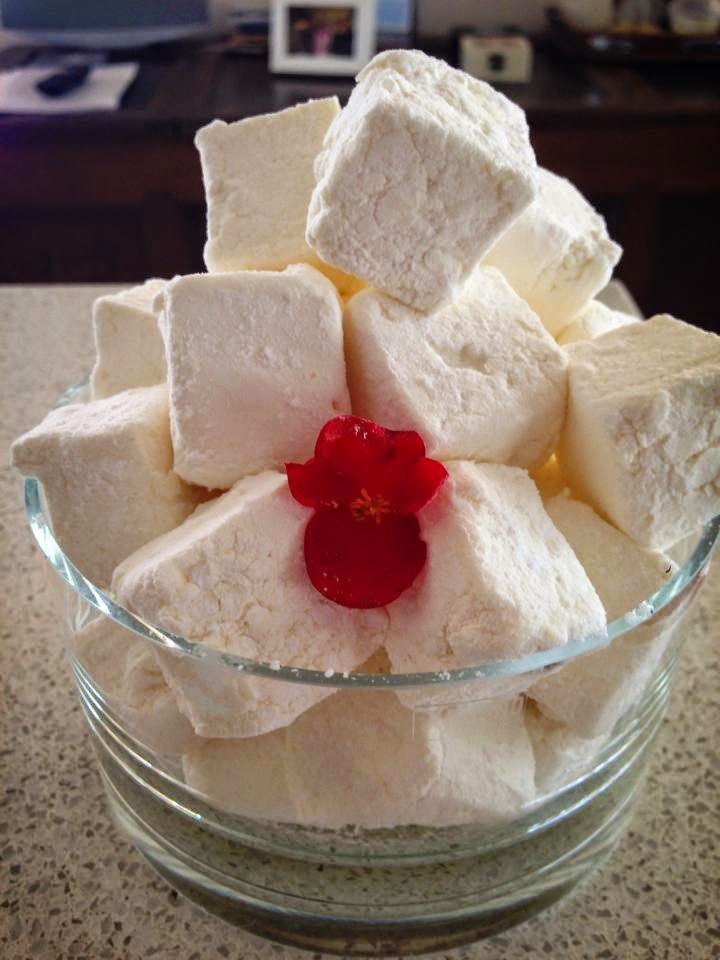 Method
Stir 400g sugar, glucose and 150ml water in a small pan over low heat until sugar dissolves, then boil until 121°C on a sugar thermometer (hard-ball stage) or when a spoonful of the syrup dropped into a glass of iced water forms a hard ball. 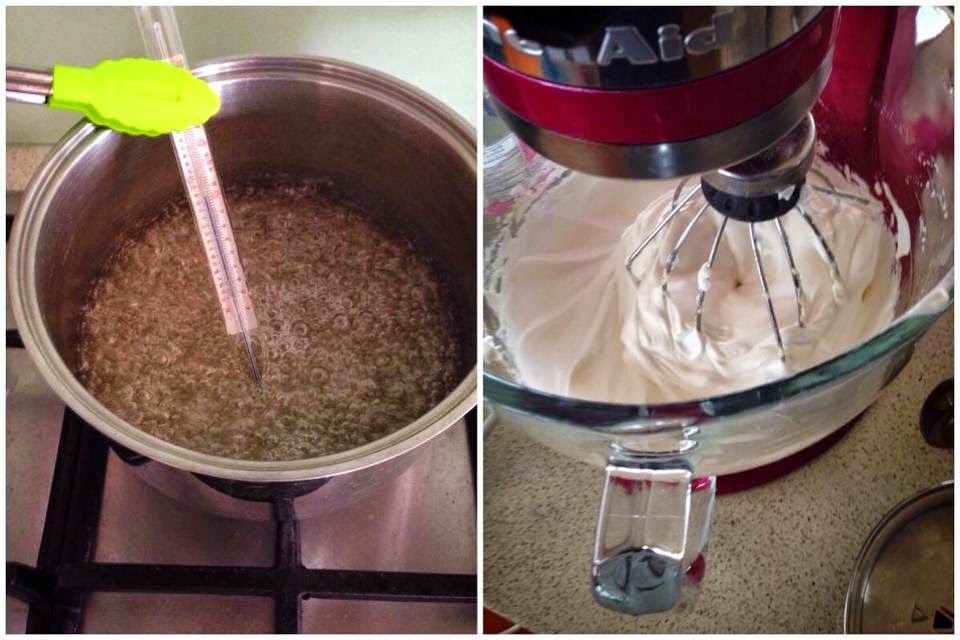 Bring passionfruit juice to the boil in a small pan, then remove from the heat and stir in gelatine until dissolved.
Using an electric mixer, whisk whites to soft peaks, then gradually add remaining sugar and whisk to firm peaks. With the motor running, gradually pour hot syrup down the side of the bowl in a thin stream. Continue whisking until mixture thickens enough to hold its shape. 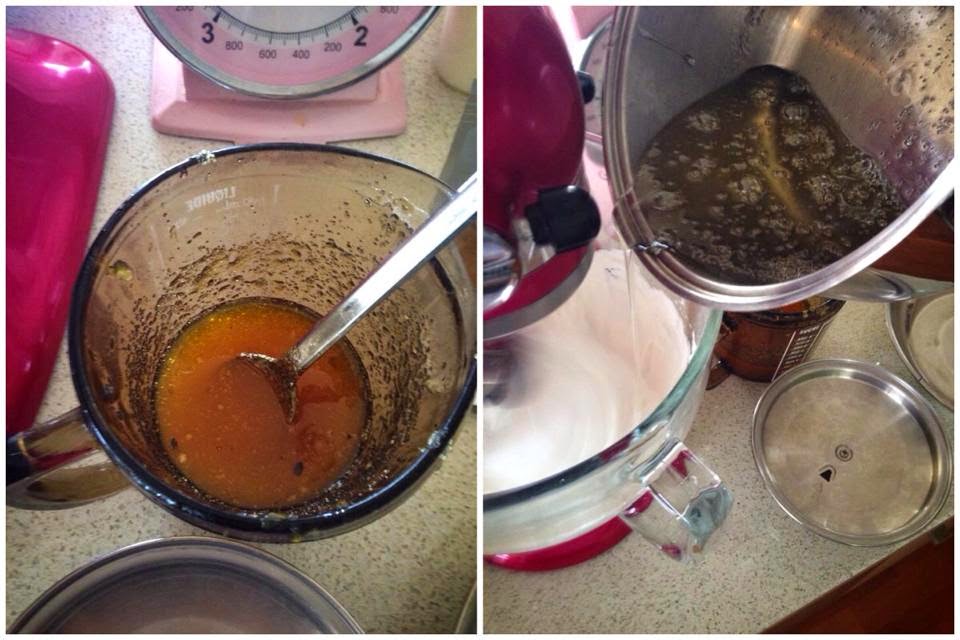 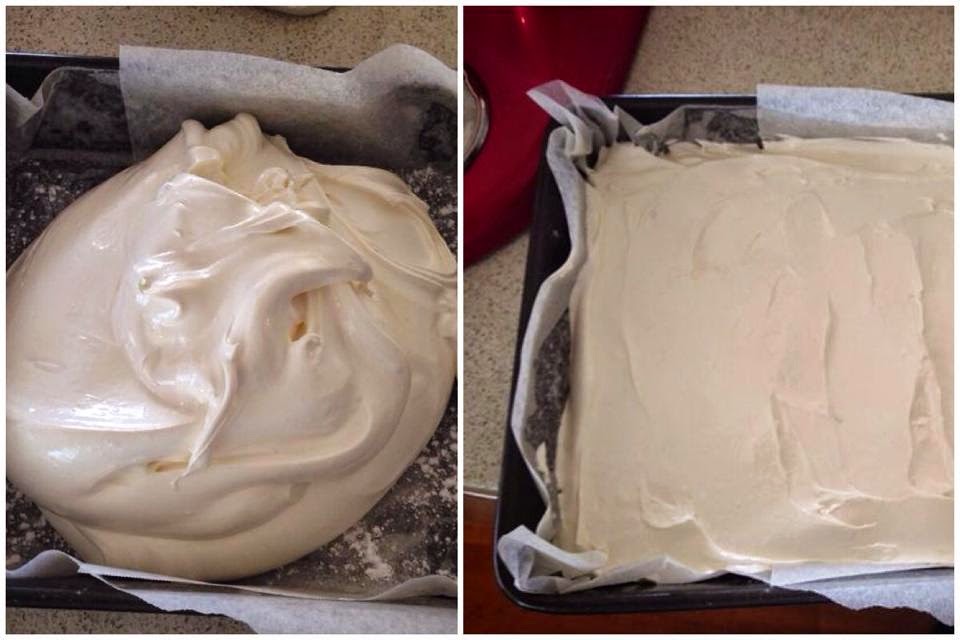 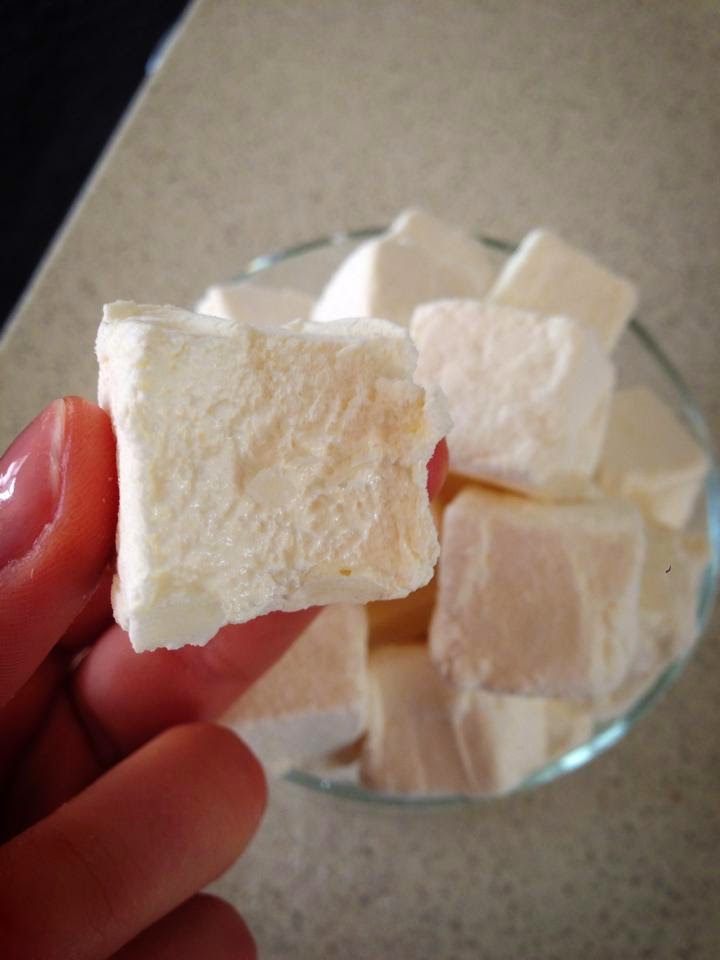 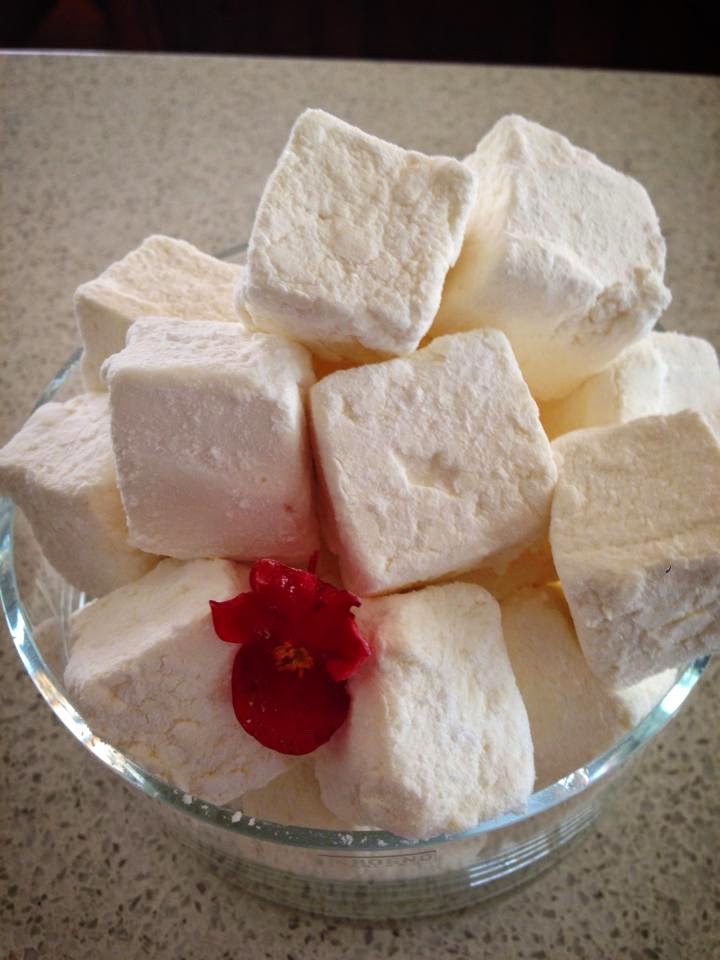