I really liked these cupcakes as they have a really nice flavour. Im not a huge fan of strong coconut which was good as the recipe had coconut cream instead of milk which gave them a really good texture and taste not too strong but you could still taste it. The marshmallow frosting was very sticky but exciting to make! Both the cupcake and the frosting were very light as they are called coconut 'clouds' and suit there name! 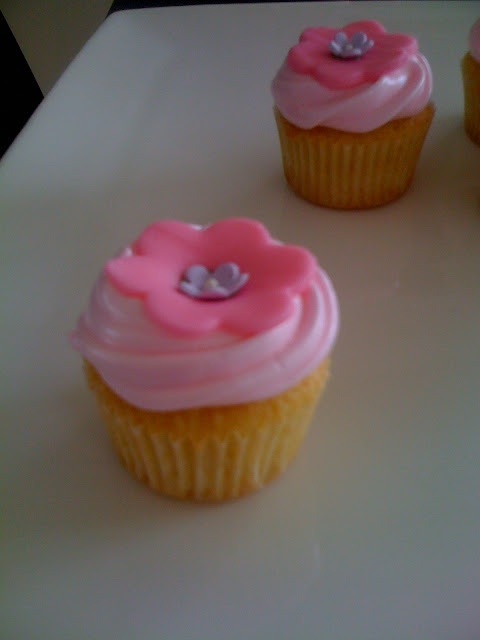